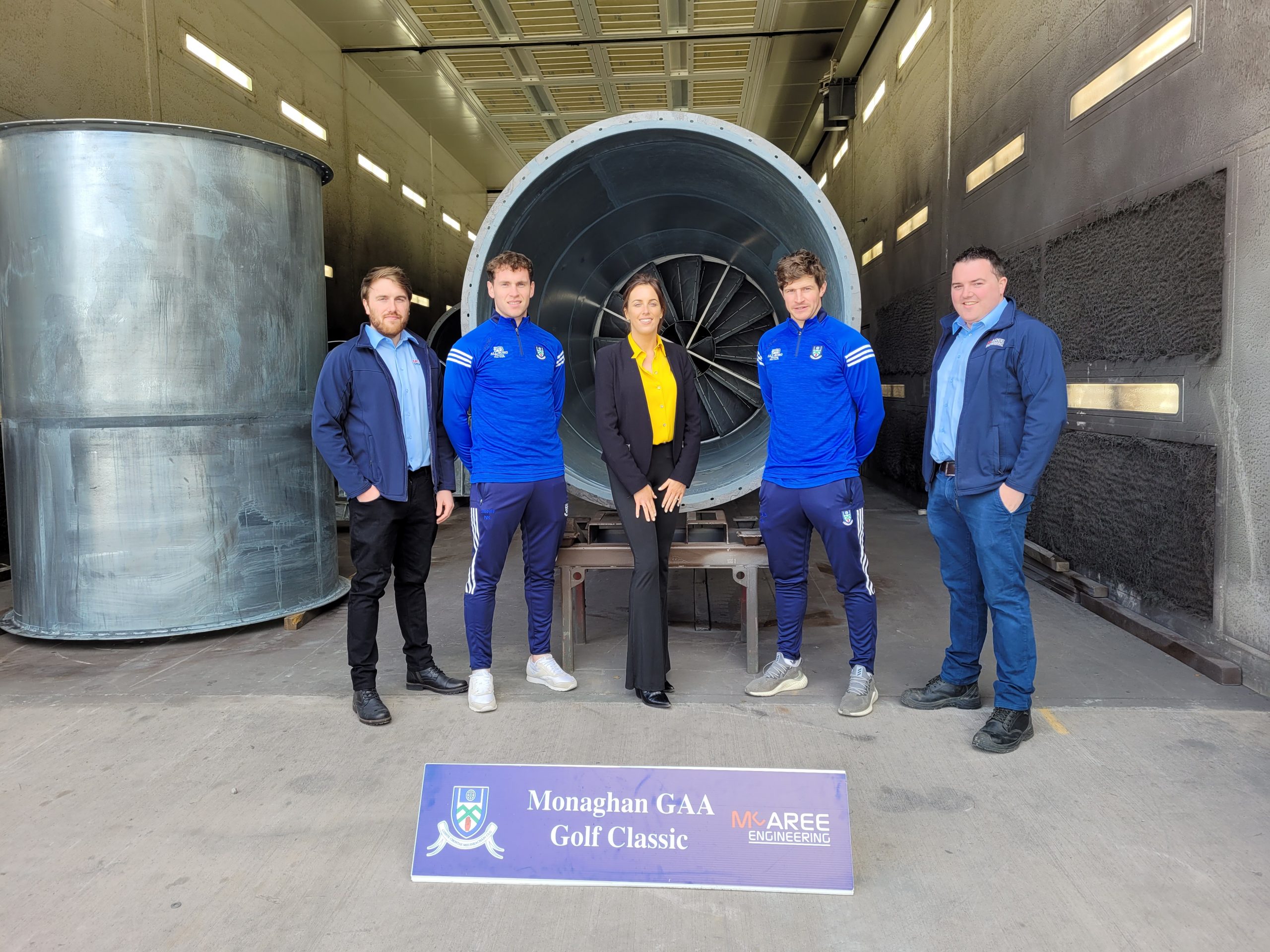 Farmers are well aware that energy, fuel and fertiliser and other prices are soaring. Fuel costs have increased by 33pc since autumn because   OPEC and other oil producing countries decided to slash output during the Covid-19 crisis. The increase in fertiliser costs, has seen the cost of CAN and urea move up by €50-100/t. The price of balewrap and silage covers has also soared. According to the manufacturers this is due to a 50% increase in raw material costs.

For example three regional governments in South Korea insisted that Posco and Hyundai Steel halt their mills for 10 days over violations of the Clean Air Conservation Act. According to the Korea Iron & Steel Association “If steel mills are closed for 10 days, it takes more than six months to resume the plants.” Incidentally the world’s largest steel mill is in South Korea.

With China adopting a strong stance on emission controls and imposing steel output reductions, supplies from there will obviously tighten thereby impacting on prices. In Tangshan, the city government in March 2019 instructed most mills to cut production by 30 per cent until the end of the year and told seven steelmakers to keep output at half capacity until July.

According to media reports the cost of shipping a 40-foot container from Asia to northern Europe has increased from about $2,000 (€1,648) in November to more than $9,000 last January, according to shippers and importers.

Apparently thousands of empty containers were left stranded in Europe and the US in the first half of 2020 due to the   coronavirus lockdowns which caused a sudden slowdown in global trade. When western demand for Asian-made goods rebounded in the second half of the year, competition among shippers for available containers sent freight rates soaring. .

Most of the steel imported to Ireland comes in via Belfast port so Brexit has also impacted on import logistics and costs. These increasing prices are impacting all farm machinery manufacturers.

According to Peter Richardson, Marketing Manager with McAree Engineering in Co. Monaghan “the price of galvanised steel is increasing from €850/t in 2020 to €1700/t in Q3. Mild steel is seeing a similar increase as well.  In addition, we are seeing shortages of steel supply which is compounding the problem”.  So steel prices are doubling during this period. ”McAree have announced their second price increase in 2021 this will add 30% to feed silo prices for livestock farmers.

Bluemount Trailers is a family owned farm equipment business based near Mountnugent in Co. Cavan. They specialize in the manufacture of high quality livestock trailers and their 18ft livestock trailer is very popular with smaller farmers.

However, Paddy Finnegan their Design Engineer says they have been hard hit by rising prices since early January last for steel. According to Paddy the mild steel they use “has increased in price from around €600 per tonne in Q4 last year to over €1,000 per tonne in Q2 this year -an increase of over 70% and prices are still increasing.

We were aware last November that prices would increase, however as we are a small family business, we could not afford to pre pay and stock up with supplies at the old price. Manufacturing trailers to farmers’ specifications leaves it extremely hard for us to plan ahead with the large variation in trailer sizes.”

Paddy went on to say “In addition we are also paying higher prices for axles, wheels, lights and even paint costs have increased. Supplies for axles, wheels and steel are very tight due to increased demand in the market so we have no choice but to pay the higher prices.  To remain competitive we have taken a lower profit margin however the increased raw material costs unfortunately have to be passed on to our farmer customers. “

Farmers building new cubicle houses and other livestock buildings have also been hit by rising concrete, steel and timber prices. An increased demand for timber in the US housing market, the Covid-19 crisis, and an upsurge in demand in the global DIY market, has seen timber prices rise steeply since the end of Q1 2020.

Licensing issues related to the felling of Irish trees and Brexit stockpiling have added to problems in the market, resulting in a pile-up of supply pressures. The supply of native timber in Ireland has been hampered by delays in the issuing of licences.

For example the number of forestry appeals received by the Forestry Appeals Committee (FAC) by the start of November 2020 was 689 appeals- almost three times the amount received in 2017 and 2018 combined.

O’Dwyer Steel based in Dundrum, Co. Tipperary are one of the leading suppliers in Britain and Ireland of CE certified structural steel and cladding. According to their Managing Director, Matthew Ryan steel prices have risen by 40% or €330/t. They have also been impacted by rising timber prices.

Another well-known firm feeling the pressure from increased costs is Dairymaster a multinational dairy equipment business based in Causeway, Co. Kerry. According to Dr John Daly, Research and Innovation Manager, “Since Q4 2020 we are being impacted with double-digit cost increases across all raw materials categories – including steel, polymers and electronics components.

The impact of these increases are being exacerbated by lead times extending from weeks to months, and in some cases to more than 12 months. In addition, the effect of Brexit means that couriers are now charging significantly higher fees for components sourced through the UK. So far we have resisted passing these costs on to customers but the extent of the increases mean that we will have no option but to raise our prices in the coming months”.